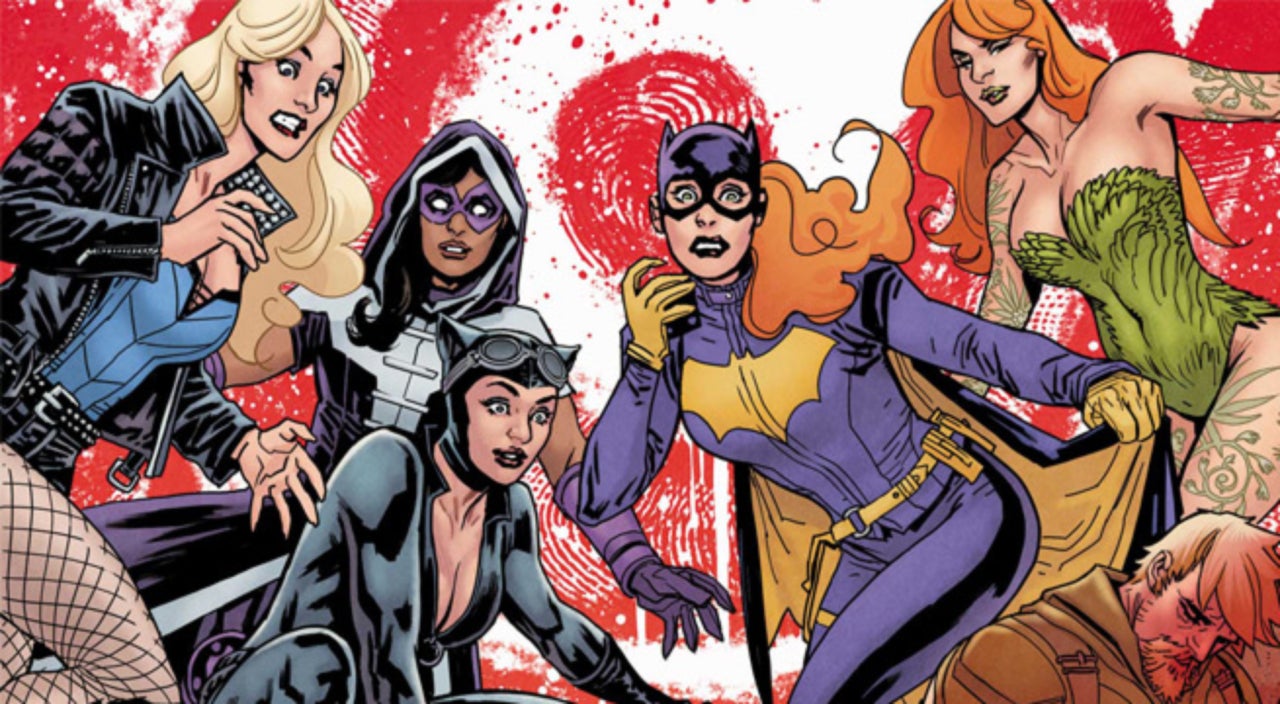 After the big screen debut of Harley Quinn in 2016’s Suicide Squad, DC knew that they have hit a goldmine. The positive feedback that they got for the character made Warner Bros. want to push the character even more. They quickly announced a Harley Quinn centered movie after the release of the movie titled Birds of Prey. With the smash hit that was Wonder Woman in 2017, DC wanted to give some other badass women some time in the spotlight. But with DC’s recent track record, fans are asking whether or not the movie is a good idea. Here on some reasons on why it could be a success for DC

It brings more super heroines into the DCEU

The movie will introduce new heroes and villains such as Batgirl, Huntress and Black Canary. All three have made appearances in different movies and television shows such as Arrow and the animated Justice League show. But this will be their first cinematic debut. The film can easily be as powerful and important as Wonder Woman, and if we look at how well it did both financially and critically, DC can have another smash hit. DC and Warner Bros are smart to start bringing in some more kick ass women to the franchise.

It can revamp the DCEU

The movie will be connected with the rest of the DCEU, so there will be several connections to the rest of the universe. Batgirl will most likely be with Batman before the events of the film. And Harley can reference events from past films. But just because something takes place in the same universe, it doesn’t have to feel like the other movies. Much like Wonder Woman, Birds of Prey can be a completely different tone and style than the rest of the dark and edgy universe. DC can attempt what Marvel is doing and can create different sub genres between films. If next years Shazam is successful, then we can expect Birds of Prey to be completely different than anything we have seen thus far in the DC Extended Universe.

Birds of Prey can set up any future solo films

There have been rumors concerning a Batgirl movie, and Birds of Prey is the best way to introduce the character to audiences’. It has been announced that DC and Warner Bros are prioritizing Birds of Prey so they can set up Batgirl for her solo movie, just how Marvel introduced both Black Panther and Spider-Man in Captain America: Civil War. Considering how huge both Spidey’s and Black Panther’s movie was, it’s safe to assume that Birds of Prey will be important for Batgirl. Her last appearance on film was in 1997’s Batman and Robin, which was pretty much a failure. Birds of Prey will hopefully be the beginning of Batgirls’ cinematic adventures.

Birds of Prey is set to release sometime in 2020